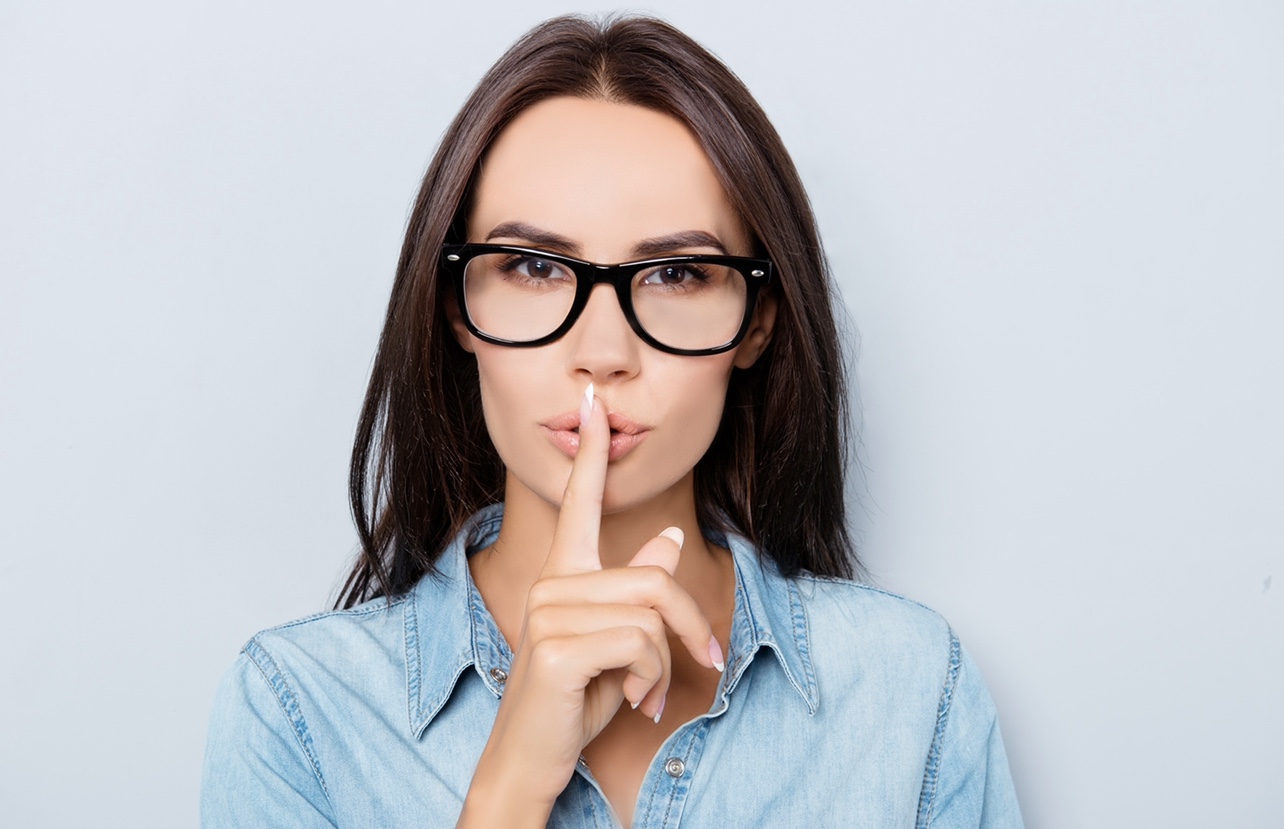 Posted at 07:00h in Blog by natalie 0 Comments
0 Likes
Share

Mediation is used by many separating couples as a means of resolving disputes over arrangements for children or finances. To assist the process of mediation the couples are encouraged to speak freely and, in particular, to put forward proposals aimed at settling the dispute.

But this can mean that they may say things in mediation that they don’t want repeating elsewhere, especially if the mediation is unsuccessful and the dispute is not settled.

Say, for example, that in mediation relating to a financial settlement on divorce a wife puts forward a settlement proposal indicating that, in order to bring the matter to a conclusion, she would accept much less than she was originally claiming. Say that the proposal was not accepted, and the case then goes to court, with the wife now seeking the full amount of their claim. The wife will not want the husband to tell the court that the she indicated in mediation that she was prepared to accept less.

To cover this situation there is a rule known as ‘mediation privilege’, which means that matters discussed in mediation are usually private, and cannot be referred to in future court proceedings. The way that mediation privilege works was demonstrated by a recent High Court case.

The case concerned an application by a mother for the return of her child to the USA, where she and the child had been living. Prior to the application being heard by the court the couple had been to mediation in an attempt to agree arrangements for the child, but the mediation had not been successful.

The father sought to have matters discussed in mediation disclosed to the court, as he obviously thought that they would help him in opposing the return of the child to the USA. He did not argue that the discussions should be disclosed because of any exception to the mediation privilege rule, but rather that mediation privilege should give way to the wider interests of justice, in other words establishing the truth, and his right to a fair trial.

The judge did not agree. Whilst he accepted that there is of course a public interest in the court being able to establish the truth, it was essential that parties in mediation are free to discuss candidly all options for settlement and ‘think the unthinkable’, without fearing that their words will be used against them in any subsequent litigation. This is why the mediation privilege rule exists.

The judge explained that there are some exceptions to the rule, in particular where an allegation is made within a mediation that someone (particularly a child) is at risk of harm. However, no such exception applied in this case.

Accordingly, the father was not able to disclose to the court details of the matters that were discussed in mediation.

This case is an important confirmation of the mediation privilege rule, and that parties in mediation can be assured that matters that they discuss in mediation will not be disclosed in any future court proceedings. This includes any proposals they may make in mediation (unless, of course, the proposal is accepted), even where the proposal relates to arrangements for a child (outside of mediation child arrangements proposals are normally made openly, so can be referred to later).

Hopefully, this confirmation of the rule will encourage parties to speak freely in mediation, thereby making it more likely that the mediation will be successful.

Anyone involved in a family dispute with their former partner should make every reasonable effort to resolve the matter by agreement, and mediation is an important tool for achieving this.

For further information about mediation and how it works, see this page.