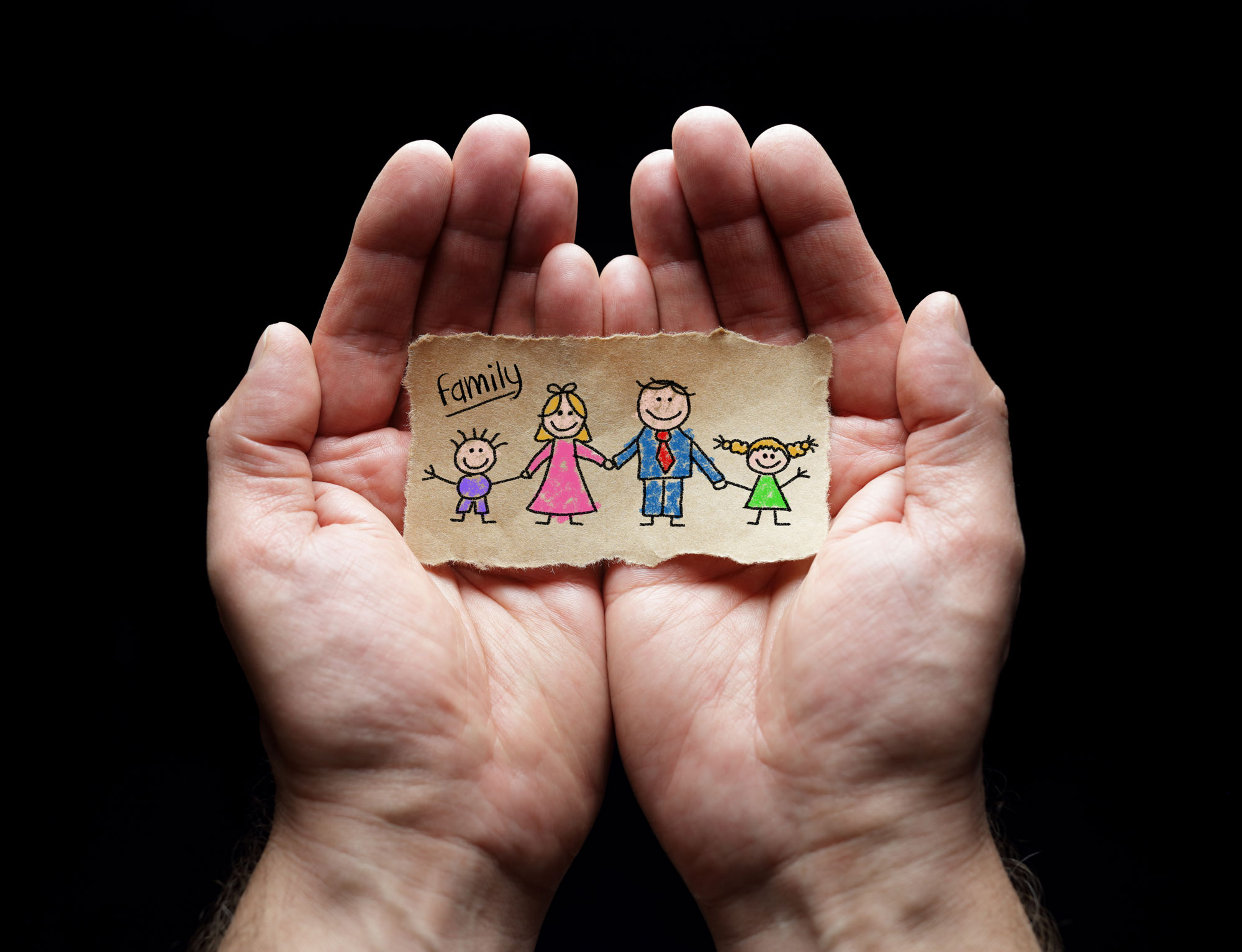 Posted at 12:00h in Blog by natalie 0 Comments
0 Likes
Share

Research looks at fathers in the family justice system

A research partnership between the University of East Anglia and Lancaster University has provided new evidence about fathers’ involvement in care and recurrent care proceedings in England.

The researchers analysed anonymised family court records for more than 73,000 fathers appearing in care proceedings between 2010/11 and 2017/18, and conducted a survey of fathers in 18 local authorities.

The research complements existing research on birth mothers, by uncovering fathers’ histories, their struggles with parenthood, but also what factors help fathers recover their parenting capacity.

Fathers featured in 80% of care cases. While fewer in numbers than mothers, a proportion of them had also appeared in repeat care proceedings. Significant childhood adversity, early entry to parenthood and persistent economic hardship, were key issues for fathers who experienced repeat involvement in care proceedings.

Although fathers are able to opt out of parenting in ways not so readily available to mothers, the report suggests services should avoid assuming that fathers are always optional or secondary parents. In fact, the majority of fathers (79%) appeared as couples in repeat care proceedings.

Professor Karen Broadhurst, from Lancaster University, said: “Building on our research with birth mothers, this project delivers a wealth of completely new insights by throwing the spotlight on Dads. We now have a far more complete picture of mothers, fathers and couples in the family justice system, and what needs to change to prevent repeat involvement.”

The High Court in London has ordered the son of a Russian Oligarch to pay the sum of £75 million to his mother.

In 2016 the High Court ordered Farkhad Akhmedov to pay to his ex-wife Tatiana Akhmedova the sum of £453 million, which was believed to be the biggest divorce award in this country. Since then, Ms Akhmedova has been endeavouring to enforce payment of the award.

In November last year Ms Akhmedova took the case back to the High Court, claiming that Mr Akhmedov had done all he could to put his money out of her reach, with the help of the parties’ son, Temur.

Hearing the case, Mrs Justice Knowles agreed, saying that Ms Akhmedova had “been the victim of a series of schemes designed to put every penny of the Husband’s wealth beyond her reach.” That strategy, she said, “was designed to render the Wife powerless by ensuring that, if she did not settle her claim for financial relief following their divorce on the Husband’s terms, there would be no assets left for her to enforce against.”

She found that Mr Akhmedov had transferred money to various trusts, a company and Temur, with the intention of putting his assets beyond Ms Akhmedova’s reach. She therefore ordered the trusts and company to make payment to Ms Akhmedova, and ordered Temur to pay her the sum of £75 million.

The government’s long-awaited Domestic Abuse Bill has received the Royal Assent and become an Act of Parliament.

The Act includes the first ever statutory definition of domestic abuse. The definition includes not just physical abuse and threatening behaviour, but also controlling or coercive behaviour, economic abuse (such as restricting the victim’s access to money), and psychological, emotional or other abuse.

The Act also includes new protections and support for victims of abuse in court. Abusers will no longer be allowed to directly cross-examine their victims, and victims will be given better access to special measures in the courtroom to help prevent intimidation, such as protective screens and giving evidence via video link.

Other measures in the Act include explicitly recognising children as victims if they see, hear or experience the effects of  abuse; placing a duty on local authorities in England to provide support to victims of domestic abuse and their children in refuges and other safe accommodation; and providing that all eligible homeless victims of domestic abuse automatically have ‘priority need’ for homelessness assistance.

Lastly, the Act establishes the office of Domestic Abuse Commissioner. The Commissioner will oversee and monitor the provision of domestic abuse services in England and Wales. The first Commissioner, Nicole Jacobs, has already been appointed.

Commenting upon the passing of the Act Safeguarding Minister Victoria Atkins said:

“This law will fundamentally transform our response to tackling domestic abuse by providing much greater protections from all forms of abuse.

“I’m grateful for the brave victims and survivors who have inspired this strengthened action and have helped inform this legislation throughout.”

If you are a victim of domestic abuse you can find more information, including details of what you can do to protect yourself, on this page.